Gas explosions are dangerous and justifiably feared. The gas detectors made by TELENOT are your solution. They are used for surveillance of premises with equipment operated by inflammable gases such as propane, methane, butane, acetylene as well as town gas and natural gas.

The TELENOT gas detector is connected via a floating alarm relay to the control panel of an alarm system. It allows for the alarm message to be issued by visual and audible devices and/or be forwarded by a transmission device to third parties. 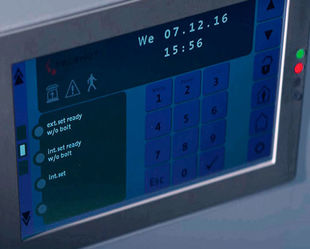 Security up close -
The alarm system 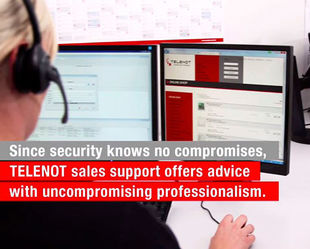 Reliability up close -
Services and support 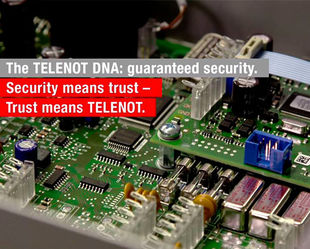 Quality up close -
Development and manufacturing 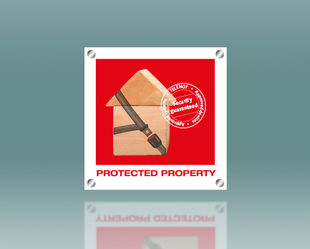